Codat raises $40M from Tiger for its SMB-focused API service 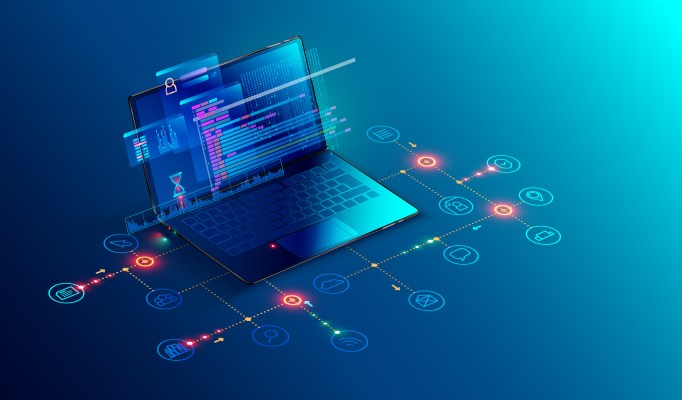 This morning Codat, a startup that provides APIs to link small-business fintech data to external services, announced that it has closed a $40 million round led by Tiger Global. The company raised $10 million in a Series A around a year ago that Index led; Codat also raised some strategic capital in the interim, but declined in an interview to provide more detail.

The company also declined to provide any guidance regarding how much its valuation changed in the last year between lettered rounds.

That Codat managed to raise more money is not a surprise, as the startup told TechCrunch that it grew its annual recurring revenue (ARR) by 3x from the end of 2019 to the end of 2020. The company’s CEO Pete Lord disclosed that the company is on track to repeat the feat this year. Such growth would imply a 9x gain in revenue at the end of 2021 compared to the result from two years ago.

Things are going well at Codat, in other words.

The startup’s API connects corporate data from internal SMB systems — QuickBooks, iZettle etc. — to external providers. The use cases for the service are easy to understand. If a small business wants to apply for a loan, the ability to provide a potential lender with its financial data in a quick, digital fashion would be useful. Codat would happily facilitate that data linkage.

The startup sells to financial service players, unsurprisingly, and vertical SaaS companies; serving the vertical SaaS space is big business, given that this is the second piece of news targeting the software varietal that TechCrunch has seen this week.

Building the Plaid for SMB data is a big job, so it’s not surprising that Codat has been busy hiring. From around 50 employees at the time of its Series A, the startup is now quickly approaching the 150-employee mark. Lord said that the company is hoping to end the year with around 250 staff.

The startup has an interesting array of products that are not its API service. Codat offers a visualization tool, for example, to display single-company data for customers in a more digestible format. And, the startup that it released a service called “Insights” that provides a method of cross-referencing ingested data from different services. Per Lord, Codat is bundling its other pieces of software with its API today. Asked why the startup isn’t charging separately for the tools, the CEO said that Codat is more focused on maximizing usage of its core service.

This leaves us with two questions regarding the future of Codat. The first is when — perhaps if — the startup charges for its non-core services that make its API tool more useful. And the second deals with the size of companies’ data that it hopes to provide the connective tissue for. Today Codat focuses on SMBs, though it is creeping higher in terms of the size of companies that might to pass their data through its API to other groups.

The two questions are linked. Codat wants to maximize its API usage because it charges customers based on the number of companies that they are connecting to; there are many more SMBs than large companies, so going after that slice of the larger corporate landscape makes sense. As does offering value-add services on top of its API if it keeps its SMB-focus.

But as Codat builds out its service, data from larger companies may more land inside its remit. And if they do, the company’s current model would prove slightly dissonant. A different pricing scheme for connecting to larger companies might work. Or a focus on charging for data passed, and not companies connected more generally. It will be interesting to watch the company’s business model evolve over time.

Regardless, the company is busy hiring in San Francisco, New York, and London. Let’s see how far its new Tiger check can take it. 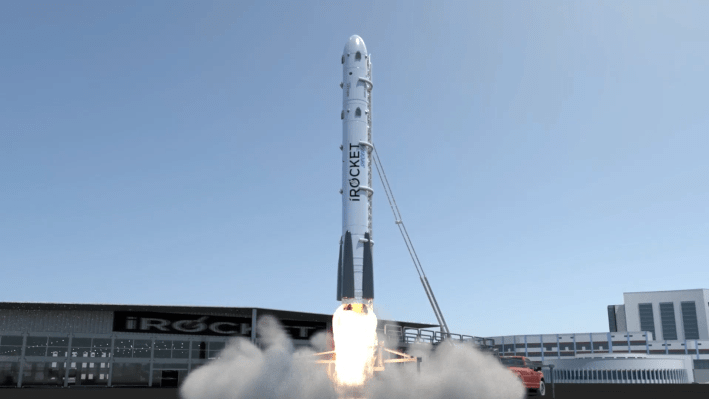