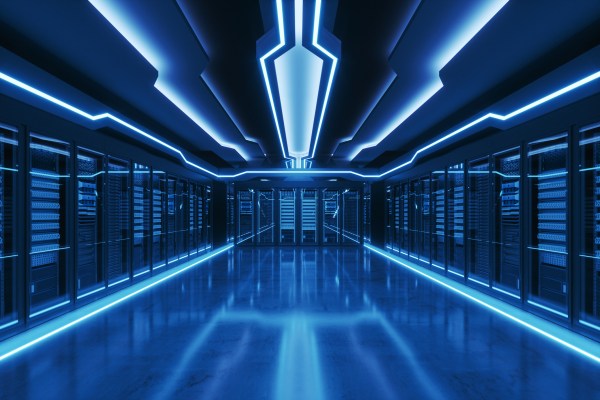 Webiny, an early stage startup that launched in 2019 with an open source, serverless CMS, had also developed a framework to help build the CMS, and found that customers were also interested in that to help build their own serverless apps. Today, Webiny announced a $3.5 million seed round to continue developing both pieces.

Microsoft’s venture fund M12 led the round with participation from Samsung Next, Episode 1, Cota Capital and other unnamed investors. The company previously raised $348,000 in 2019.

Webiny founder Sven Al Hamad says that when the company launched, he had an inkling that serverless would be the future and started by building an open source serverless CMS, but then something interesting happened.

“We spoke to more than 300 companies, who had actually approached us and they also believed that the future is going to be built on top of serverless infrastructure. While they were intrigued by the CMS we built, they were more intrigued in terms of how we built it because they had tried serverless and they had a poor experience,” Al Hamad explained.

It turned out that the Webiny team was spending the vast majority of its time building an underlying serverless framework in order to build the CMS on top of that, and he began to realize that maybe they should be marketing and selling both the framework and the CMS.

“There was still a lot of interest for the CMS, but a lot of companies wanted both, being able to use the CMS for some of the content platforms, but also being able to build custom APIs on top, custom business logic, all on top of serverless,” he said.

At that point, Al Hamad realized that his startup had two products and that’s where they stand today as they take on this new capital to help build out the company. While he is still working on on building a community and reports that he hosts a Slack community with close to a 1000 developers, the goal is to use this money to begin building commercial products on top of their open source offerings.

That will involve some sort of enterprise offering with management features for complex environments, single sign-on, better security and so forth.

Serverless is a way of delivering infrastructure in an automated way, so that the developer can concentrate on building the application without worrying about delivering the correct amount of resources. But it requires a very specific way of programming that involves writing functions and triggers. Webiny’s serverless framework is designed to help developers build these specialized apps and the related bits to make it all work.

The company currently has nine employees with plans to add about six more over the remainder of 2021. He says that diversity is top of mind, but there are challenges in a tight market for technical talent. “We are thinking openly about diversity, but the overall market in terms of the talent available is making it very very hard for us to find that balance,” he said. He says that there needs to be an effort across the entire system to train more diverse talent in STEM roles, but he will continue to try look for a diverse staff in spite of the challenges.

He says that his employees are spread out, but when it’s possible to be back in the office, he intends to make offices available where there are pools of people, while giving them the flexibility to decided when and if to come in.